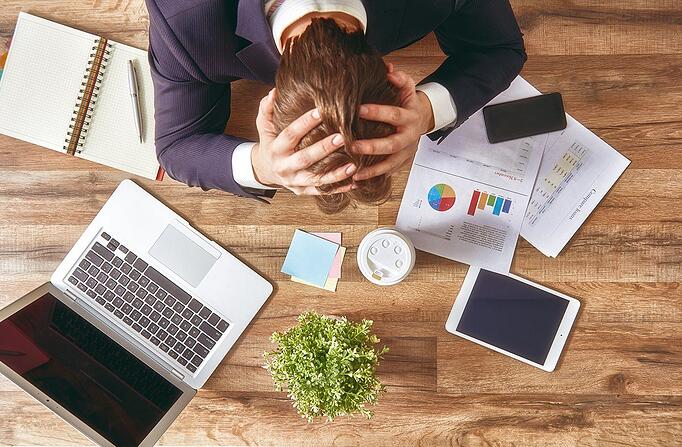 etection. Oftentimes, when fraud is discovered, usually months or years and hMany small businesses do not pay enough attention to fraud prevention and dundreds of thousands of dollars in losses later, they simply terminate the employee, ignore the fraud and count their losses. Small business owners list the fact that it is too costly and time-consuming to try to prosecute and recover stolen assets as well as costly and time-consuming to implement the necessary preventative measures such as fraud awareness training, risk assessment, providing a hotline, or even conducting regular account reconciliation and audits. These businesses worry about the loss of their reputation as well if the fraud becomes public. No one wants to work with a business that has a reputation of fraud. Many owners also cited that they fear asking questions because they did not want the Bookkeeper/Accountant/Office Manager or the person in charge of company finances to be upset with them so they rather keep the peace than cause conflict and tension especially if the person has been with the company for years. In a fraud case of a family-owned small business, the trusted bookkeeper embezzled $2,000 monthly from his employer who was also his uncle. This amount may not seem like a lot, but it amounted to $120,000 over the 5 year period. That amount is a vast number for a small business to lose. *David* rationalized his actions by telling himself that it was his bonus to himself for working hard to keep the business organized and for collecting receivables. The Association of Certified Fraud Examiners (ACFE) noted that it is the people closest, with the least segregation of duties and the most trusted that commits fraud. These people have broken their fiduciary duty. This is not to say that small businesses should not trust their employees, but a rule of thumb is to “trust but verify”. Not investigating and reporting fraud leaves the company vulnerable to more fraud and the perpetrator on the loose. Many perpetrators who are not prosecuted simply go on to work at another company and continue to commit fraud, leaving a trail of victims, mistrust, and losses behind them.  For small businesses to implement fraud prevention measures, the benefits far outweigh the costs of implementing the measures.

*Name has been changed to protect identity*

No comments to show.